She carries a bag full of these abstract ideas and this is what she took out from ‘within’. In these times, when we live very superficial lives, she is ready to embark on a journey ‘within’. Through the alleys and pathways of our hearts and minds, our deepest, most complex emotions, exploring and looking through the nooks and niches till you reach emptiness and the eternal space of your soul. 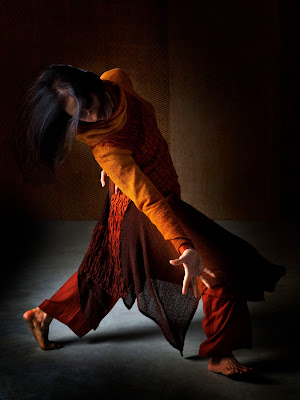 Aditi Mangaldas, like always, is dancing from ‘within’. But this time, she’s asking her audience to look ‘Within’ too – because that’s what her production is called. The Aditi Mangaldas Dance Company- The Drishtikon Foundation, in association with ICCR, Impulse and Teamwork Productions, presents “WITHIN”. 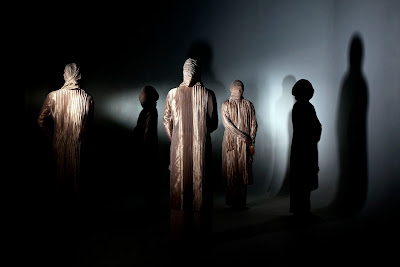 About the production and what triggered it, Aditi says, “The whole process began a few months back, when we were pondering over the various levels of dialogue between male and female. We were examining the dialogue between Shiva-Shakti. But last year, some horrific events of brutalization of females, which we were reading about in the news, were a trigger to look beyond the equation between male and female, to comprehend what is happening to human beings in general. So it’s been a change of perspective to an interplay between good and bad, hate and love, male and female, brutality and humanity. If there are changes in a person at the age of 15 or 16 that bring out the brutal side in him, it has to be analyzed. Hence, we began with mythological stories of Shiva-Shakti, Brahma desiring his daughter, the story of Amba, Ambika and Ambalika, and trying to associate them with present social events. But finally, we removed that layer altogether and we concentrated on the socio-economic causes of behaviour that is unthinkable, be it from man to man, woman to woman or man to woman. We finally removed the gender bias. 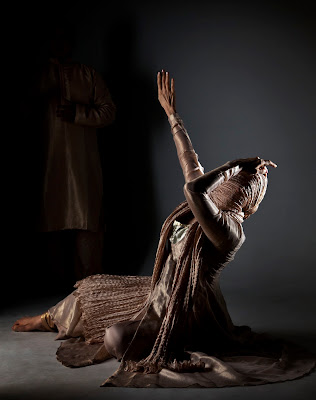 For a dance piece, we need a core to conceptualize, so the core of the production is an exploration of our inner self. Something  like a mirror that shows ‘this is you’. Sometimes we do not accept the image that we see. We do not want to accept reality. When we recognize reality, we come closer to finding the sky within us. But for that, coming to terms with the reality is essential. I think Salman Rushdie put it very pertinently, when he said, ‘Classically, we have defined ourselves by the things we love. By the place which is our home, by our family, by our friends. But in this age we’re asked to define ourselves by hate. That what defines you is what pisses you off. And if nothing pisses you off, who are you?’ The production is actually disturbing and not always very pleasant to watch.” 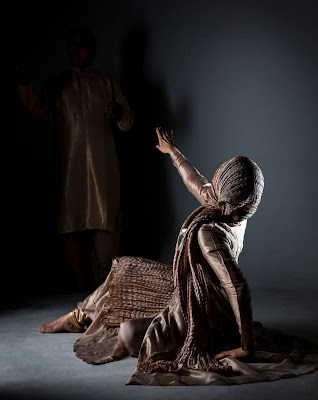 Another interesting aspect of the production is the many international collaborators  Aditi has working on various aspects. About the collaborations, she says, “We have a huge international cast. It’ll be the first time that we will be performing to electronic music. The music for the Kathak part has been composed by a Carnatic musician, Mahesh Vinayakram. Costumes are by a Japanese designer, Kimie Nakano, who designs for Akram Khan. The dramaturgy is by Vani Subramanian. It has been a multi-pronged collaboration and everyone has given their best input.” 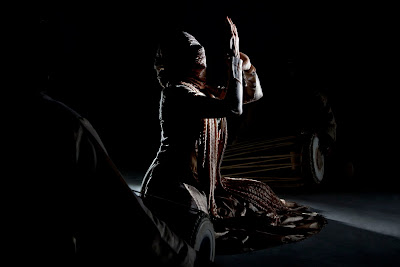 The show will be held on September 13, 14 and 15 – if you’re an Aditi fan, like this blogger, and would like to watch more of her beautiful work, please go online and collect your donor passes on bookmyshow.com! 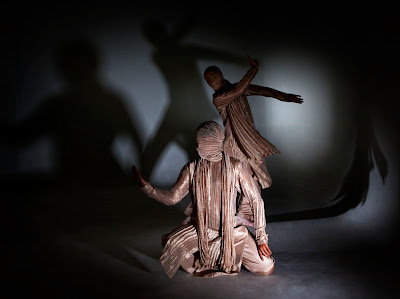