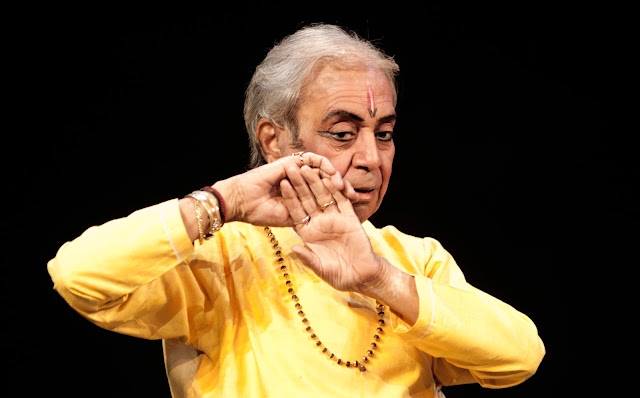 When you hear the news of the demise of a great person, a person who has led a life which is larger than life itself, what comes to your mind is what Nehru had said about Mahatma Gandhi: ‘The light has gone out.’ Some people, their persona, their deeds and the legacy that they leave behind, is so enormous that you are totally awestruck. You even forget that they are mortals, that what begins has to end. And then you want to believe what your grandmother told you, that good people do not die: they simply leave the earth and become a shining star in the sky. Possibly, if you look carefully, you might even see them there.

Birju Maharaj
In the past few weeks, the world of dance has lost two great gurus and one great singer. Birju Maharaj was Kathak incarnate. I had been watching him since childhood. Seeing him dance was always an experience. I had watched him on TV and live at events in Delhi’s auditoriums and parks. His forte was his footwork. I still remember how he would conjure up phone conversations, the rattling of a train and many other sounds with his footwork. His peacock gat was simply awe-inspiring. His imitation in footwork of common life activities would leave audiences in splits. And suddenly, when he would switch to bhava and do a thumri or a bandish, his eye movements and his eyebrows could move perfectly to portray all emotions. He could even sing along with the thumri or bandish and act it out, which I had seen recently on his 81st birthday. He has worked many times with Bollywood stars to give Hindi cinema some epic song and dance sequences. His work with Madhuri Dixit and Deepika Padukone in ‘Mohe Rang De Lal’ created waves of love for classical dance. His work has been extensive and his family and disciples are his living legacy. 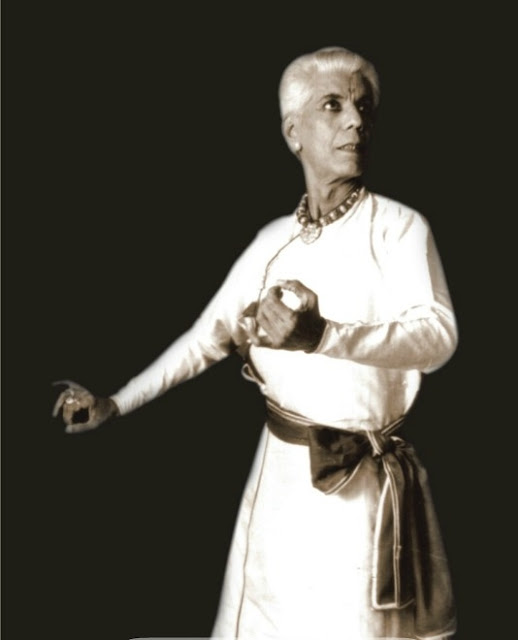 Munna Shukla
A few days before Birju Maharaj, his nephew and disciple, Guru Munna Shukla, passed away. I had watched many of his performances too. He was a teacher and choreographer all his life and he too has left behind a galaxy of star performer disciples who are enriching the world of Kathak. 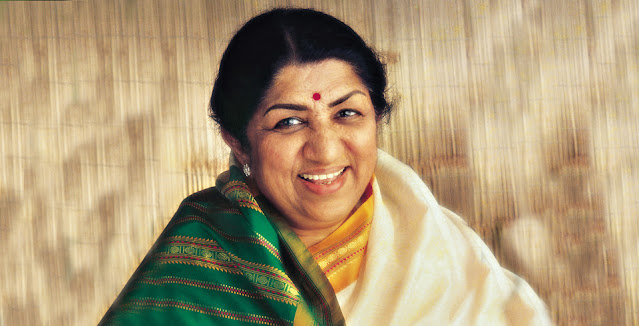 Lata Mangeshkar
A final adieu was recently said to the nightingale of of India, Lata Mangeshkar, a voice that was the soul of every Indian’s musical consciousness. Multiple generations have grown up listening to her. Each Independence Day, at the school assembly, it used to be ‘Ae mere watan ke logon’. When playing antakshari, the favourite song used to be ‘Aayega aane wala’, or the playful ‘Mila hai kisi ka jhumka’. With my brother on the tabla, it used to be ‘O sajana, barkha bahar aayi’. When we were even younger, it used to be ‘Chura liya hai tumne jo dil ko’. When my daughter was born, the lori I sang to her was ‘Mere ghar aayi ek nanhi pari’. For every landmark in life, there is a Lata Mangeshkar song. She has left behind a trail of songs which reflect every emotion and every occasion. It was also her modest appearance – two braids and a white sari – which was always very endearing.

All these greats have achieved glory in their earthly lives and left behind colossal legacies. They will never be forgotten.