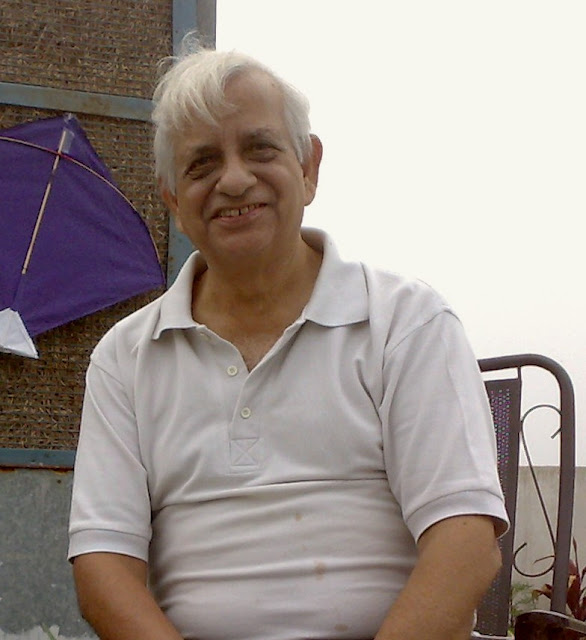 My papa has always been my favourite.

I remember all the fun we had with him as kids. When he went to Bombay on business trips, I always missed him. But when he came back, we had to immediately open his bags and see all the goodies he had got for us. Even if there were no toys or games, there was always something from the flight or the train that he would keep for me, and I always asked him when he would go next.

As we grew older, he and I would sit and watch matches on TV – Wimbledon, cricket and badminton were our favourites. Sometimes, we would watch till late in the night. At other times, I would love to get a maths problem to him and he would sit with me for hours till it was solved. Many times, both of us would sleep late because we would stay up till the problem was solved. He taught me to read fiction, books that he would get from his train journeys.

Gradually, as we were growing up and he grew older, he would call all three of us and discuss family problems and business problems with us. He taught me that all matters can be settled by talking within the family. He would always say that since we are Sunejas, we have to ‘sune ja’.

Through all these years, his being there has meant a lot to me. The time to say goodbye came suddenly, so I want to give my hero a befitting farewell now. It does not matter whether you have achieved a lot in your life, in your career, whether you’ve earned a lot of money; what matters most is that you have been a good parent to your children.

So I put on a brave face, as he has always taught me to, and said goodbye when the time came. And I hope that he is in a better place now.
Email Post