I was shocked to learn recently that celebrated photographer Rakesh Sahai had passed away suddenly after a massive heart attack.


I had met Rakesh Sahai at the 40th anniversary celebrations of Geeta Chandran's arangetram. He had put up an exhibition of pictures that he had clicked of Geeta and her disciples over the years. Since I had also started to shoot pictures of dance performances some time back, I looked at his pictures with admiration and awe. His lighting, his camera angles, his whole composition of the frames I found amazing. When I talked to him, he came across as a very simple and down-to-earth person, always ready with a smile. When I met him later and asked his advice on which camera to buy, he was very forthcoming, even though we did not know each other closely. He helped me understand my requirements and choose the right camera.

He became well-known for his wildlife photography, though, and I cannot help but think that when he went, he was in the middle of the forest, chasing its creatures with his camera, doing what he loved most.

I share with you some of his masterful creations. 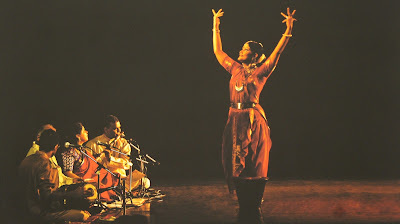 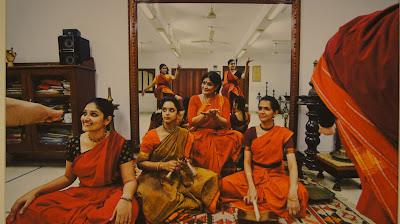 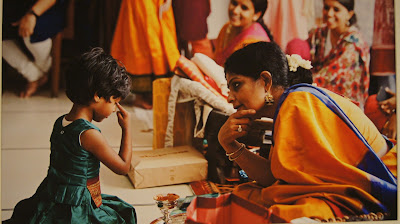 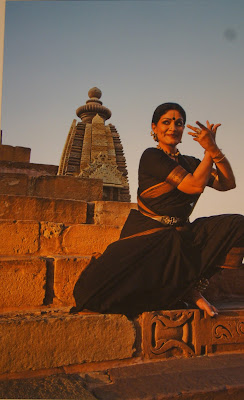 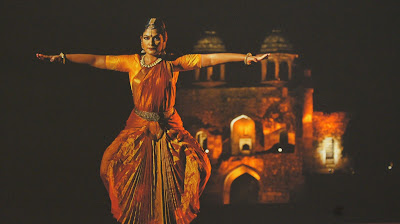